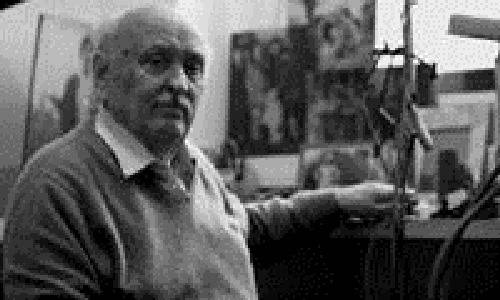 Born in 1927, Robert Goossens was the great metal artist and one of the last great masters of the golden age of jewellery.

His career in haute couture commenced in 1948.

Although Robert Goossens worked for a number of fashion houses and notably spent twenty-seven years with Yves Saint Laurent, his creations remain inseparable from the history of Chanel. Robert Goossens also collaborated with Balenciaga between 1955-68 and Madame Grès between 1966 and 71). Since 1954, he worked for “Mademoiselle Chanel”. Robert Goossens took actively part into the creation of the Byzantine style, which remained a trademark of the Chanel label.

The Robert Goossens atelier was bought in 2005 by Chanel. This exceptional craftsman continues to create designer objects within the workshop « Les Paruriers ».

Some examples of Robert Goossens for the Haute Couture:

Byzantin Cross made by Robert Goossens – circa 1960

Sun Brooch by Robert Goossens made for Balenciaga. Pearls and cut crystal on metal. Circa – 1960

The crystal of rock represents the material of preference of Robert Goossens. This quartz is present in a big part of its creations (jewels, cups, and design objects).  Coral and shells are also often used in his master pieces.

One of a kind Impressive YSL Vintage Cuff-links made by Robert Goossens, c. 1990 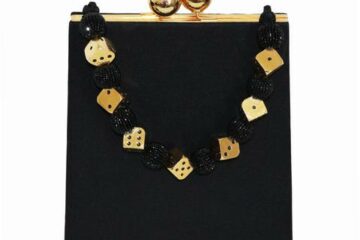 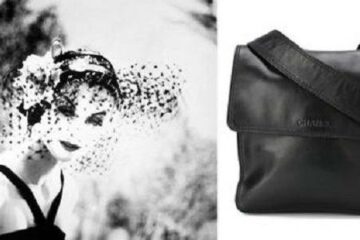 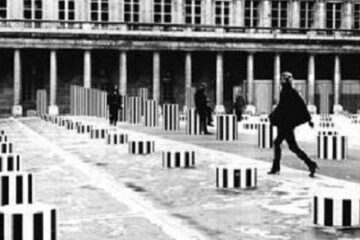 No products in the cart.

Your wishlist is currently empty.